Some new releases and e-mail requests

Coucou, les chaton.ne.s! We're back after long time. I've been quite busy and I couldn't mettre à jour the site before. I'm deeply sorry. Also, I decided to push  the previously announced surprise mini special post. I'll wait a little bit more since I'm gathering more information and compiling bands and I'll probably publish it this summer. You know I always like to give you the more detailed information as possible. So, for this entry, I'll feature you two new colombian releases from Cali: Desarraigo self-titled and Mico/Worms Under Flesh split, the long awaited debut album of Krimewatch (USA) and 3 e-mail requests: Sect Mark (Italy), ...But The Shadows Have Foes (USA), Entzauberung (France). Finally, I'm also preparing other entries for next week, so stay tuned. With all that written, let's begin. 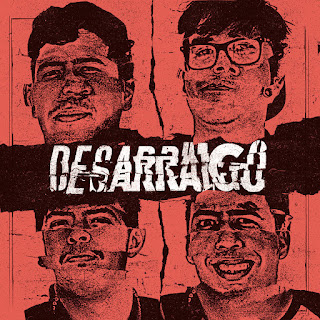 Desarraigo is a recently formed hardcore/punk project from Cali, Colombia. Following the demise of Murraco, their original drummer joined forces with other friends and made this band. Regarding the sound, they have a particular mix of garage rock, classical punk rock, and old-school hardcore punk (and even some songs slightly tease with thrashcore). The musical execution is most of the time fast-paced but there are some slower breakdowns and mid-tempo moments too. Also, the lyrics are in spanish with pretty clever and well-written political and personal stances. They reminded me of now defunct early and mid-00s german hardcore bands that labeled themselves as "thrash punk" such as Dean Dirg, Napoleon Dynamite and Nihil Baxter. Finally, click on the image, listen to this record and support them if you want. If you enjoy acts such as Youth Avoiders (France) and the early works of Pure Disgust (USA), you'll love this one. I hope to get the physical edition soon. Highly recommended. Enjoy! 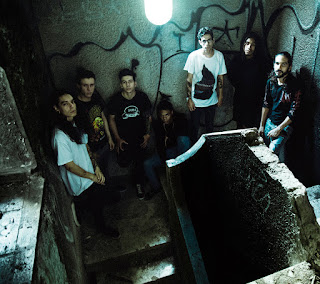 Mico also from Cali, one of our colombian best picks of last year, is back with new tracks and this time they aren't alone. Indeed, they share this split with Worms Under Flesh, which is a local band with both hardcore punk and death metal influences. Think about american bands such as Carnifex for getting an idea of what this band is capable of. I never listened to them before but I find quite interesting their music (although I'm not a huge fan of deathcore subgenre). You can listen to their 2016 self-titled EP on their official bandcamp account clicking here.  Last but not least, Mico is still as brutal as always with their superb experimental and extreme hardcore style. They'll be touring soon Mexico with local fellows Vientre (also previously featured here in the blog), so I'll leave you the dates below. Don't miss them out. Finally, click on the image for getting redirected to Mico's official bandcamp account where you can either get this record for free or paying the price you consider right. I hope to get the physical edition soon. Highly recommended. Enjoy! 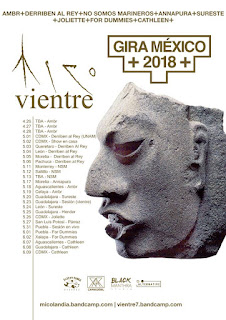 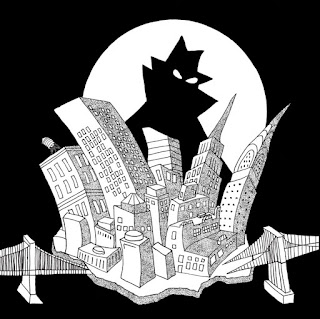 Yes, they final-fuckin'-lly did it. Krimewatch released last week their long-awaited debut album. With this EP, this NYC-based female fronted hardcore punk band demonstrates who's the boss in the city. So, if you still don't know this band, which IMHO is impossible because everyone talks about it, they mix the best and iconic elements of both early and mid-NYHC acts such as Even Worse, Stimulators, Altercation, Killer Instinct, Life's Blood  and Agnostic Front, among others, executed in an unique and particular way. Also, some lyrics are in japanese, which is awesome viewing the tragic political background in the US. And, this record contains some re-recorded tracks from both their 2016 demo (小便 たれ and Coward) and promo (Machismo and New York Nightmare, the latter recently also featured in Fresh! Volume One tape compilation. You can re-read the full review here) tapes. Finally, click on the image for listen to this amazing EP. Another potential candidate for our best picks of this year. Highly recommended. Enjoy! 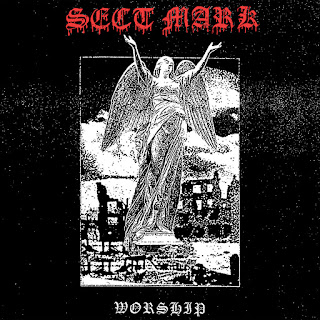 An outstanding release of this impressive italian hardcore band. This MLP was released early this year through Iron Lung Records (USA). Regarding the sound, they play fast and ferocious hardcore punk in the same vein as d-beat influenced north american hardcore punk bands such as Nomads, Deformity, Warthog and S.H.I.T. (Canada). The musical execution and instrumentation is undoubtedly fantastic: dirty and noisy and the lyrics are pure nihilistic and pissed-off anthems. I really dig this record. And, yes, another potential candidate for our best picks of this year. Finally, click on the image for listen to this record. You won't regret it. Highly recommended. Enjoy!

...But The Shadows Have Foes - Infernal Kings! You Rule But Ruin! 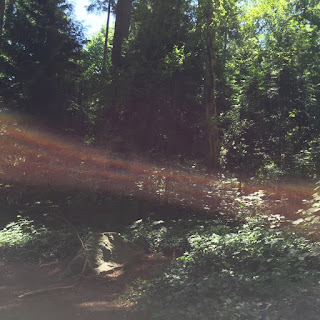 It's been a while since we feature neocrust outfits. In fact, two years ago, we did a successful special post about it. You can refresh your memory by clicking here. So, ...But The Shadows Have Foes presented us their second and most recent full-length album and we automatically fell in love with. Indeed, they do mix crust, d-beat, sludge and black metal for creating a superb and atmospheric darkened hardcore vibe with epic length songs and slow-paced interludes. The music is gritty and gloomy as fuck yet brutiful. If you dig european acts such as Downfall Of Gaia (Germany) and Fall Of Efrafa (UK), you'll love this one. I hope to update the neocrust/blackened crust special post pretty soon (he he he). Finally, click on the image for listen to this record. Don't forget to also check their first record out too. Highly recommended. Enjoy! 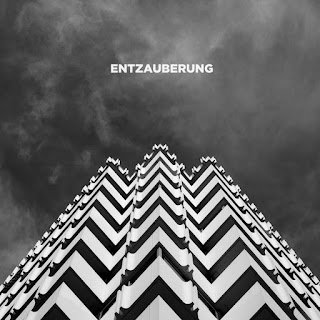 We finally conclude this entry with this superb one-man screamo/emoviolence project from France. His most recent full-length album Drops was released early last week. So, as you may expect, Entzauberung mixes all the classical elements of early and mid-00s european acts such as Louise Cyphre, June Paik (Germany), La Quiete, Raein (Italy) and Suis La Lune (Sweden), although some slight elements of post rock, sludge and black metal can be traced too. The songs are generally short, loud and fast-paced but there are two exceptions with more slow-paced, introspective interludes and longer. This work is more elaborated than their previous works (The Love We Think We Deserve (2017) and self-titled (2015)) but it's still passionate and emotive for pleasing the ears of fans of modern acts such as Cady, Komarov (UK), Drei Affen (Spain) and Amygdala (US). I completely dig this record. Finally, click on the image for listen to all Entzauberung's works. Highly recommended. Enjoy and until next time. Kisses and hugs!
Posted by La Mort D'Un.e. Moderniste at 6:56 PM No comments: 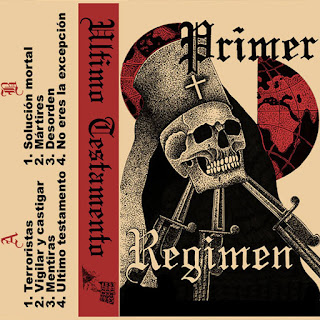 Coucou, les chaton.ne.s! We're back once again with another quick update. We've recently found that our friends of Primer Regimen released the digital edition of their second and last album Último Testamento. It will be available soon during their US west coast tour this Spring (I'll leave you the dates below) through Discos MMM on tape format and Byllepest Distro (Norway) will release the LP version in June.

Now, Primer Regimen is back with this brand new record, which I found surprisingly far superior to their first EP No Futuro, No Solución (One of our best picks of last year. You can refresh your memory here). Indeed, the music is faster and angrier than ever. I also detected that their unique UK82-influenced hardcore punk was pushed to the limits with subtle d-beat elements and guitar solos reminiscent of Charged GBH and English Dogs' crossover era (well, kind of). Also, the lyrics are more defying and straight-to-the point than before dealing with social and political issues such as terrorism, prisons, media lies, war, among others. And, finally, there's a cover to You're No Exception, originally made by Dead Wretched, but sung in spanish and with a more advanced and faster musical execution.

Lastly, click on the image above for visiting their official bandcamp account where you can listen to this impressive record or even buying the digital edition. When we get our physical copy, I'll upload it. For sure. Don't miss out the last testament of this band, whose legacy and contribution to the resurgence of the colombian hardcore punk scene won't be forgotten, and their final concerts in the US either. Another potential candidate for our best picks of 2018. For fans of: Crux, Dead Wretched, Broken Bones and PMS-84. Highly recommended. Enjoy! 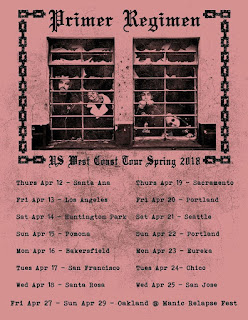